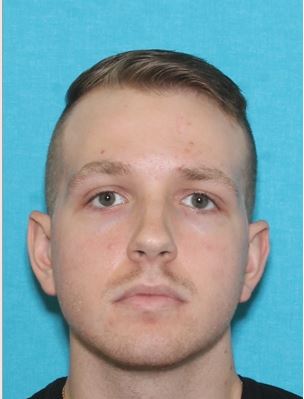 Police are searching for a missing man from Clarion County.

According to state police, 20-year-old Colt Snyder went missing last Friday after they found his vehicle abandoned near the Emlenton Bridge on I-80.

Emergency crews arrived on the scene to find the car running, but no one inside. Police reached out to Snyder’s family and said he was last seen leaving his home earlier that day around 4:30 p.m.

Anyone with information is asked to call state police in Clarion.