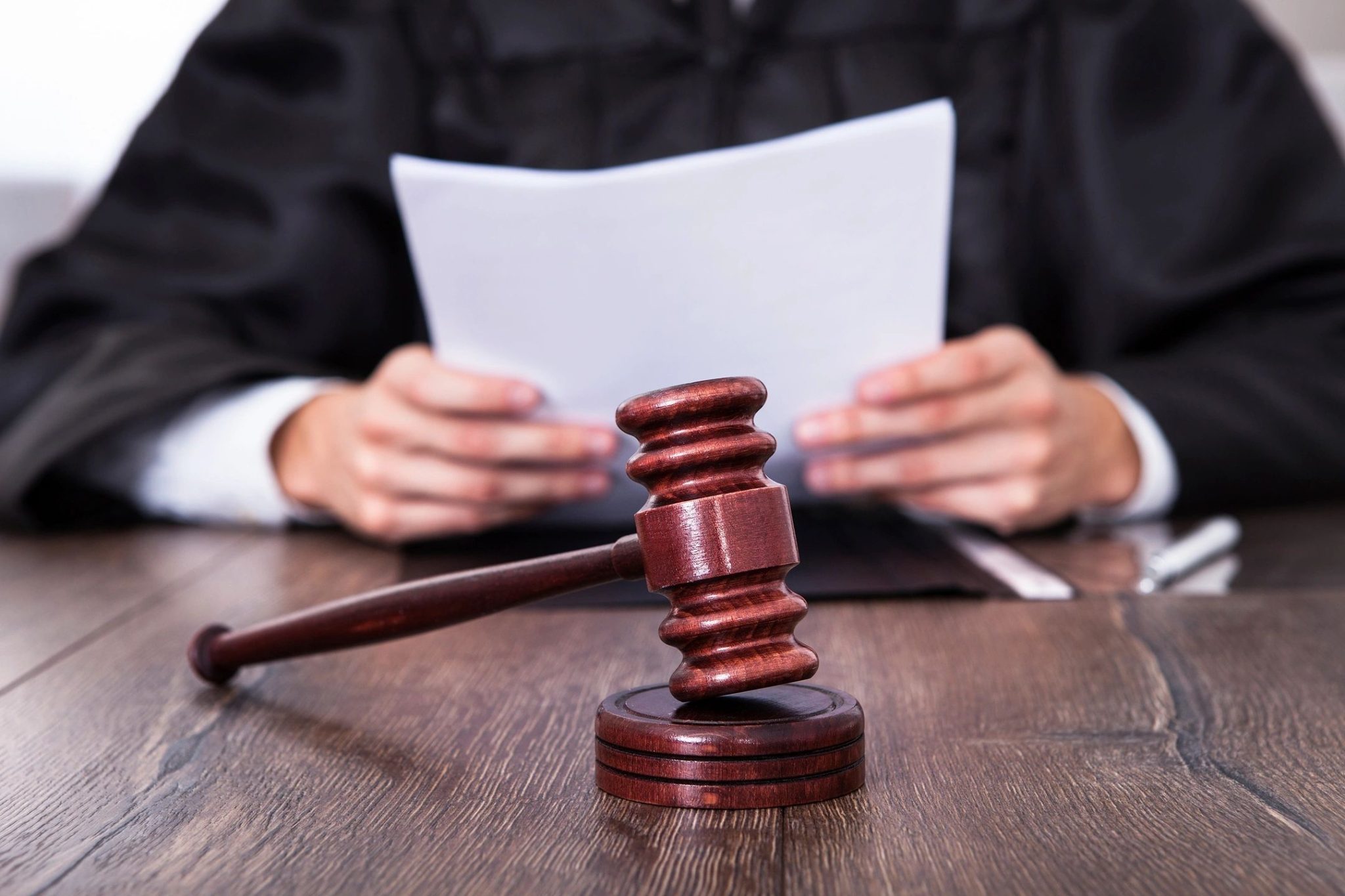 A former Butler County detective had his second request to change his guilty plea denied by a federal judge.

Scott Roskovski and his wife Stephanie are facing charges in regards to embezzling over $1 million from Butler Health System.

Scott was attempting to switch his plea to not guilty, arguing that he didn’t act with intent to falsify loans—a charge he pled guilty to last May.

The judge rejected the argument and said sentencing will move forward.

Both Scott and Stephanie are now expected to be sentenced on June 10th.