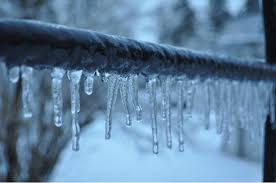 This morning’s inclement weather led a number of schools to close today—especially in the northern parts of the county.

Butler, Moniteau, and Karns City were among the districts that opted to close today.

According to the 911 center though, not many accidents were reported this morning.

The Winter Weather Advisory issued by the National Weather Service expired at 10 a.m.