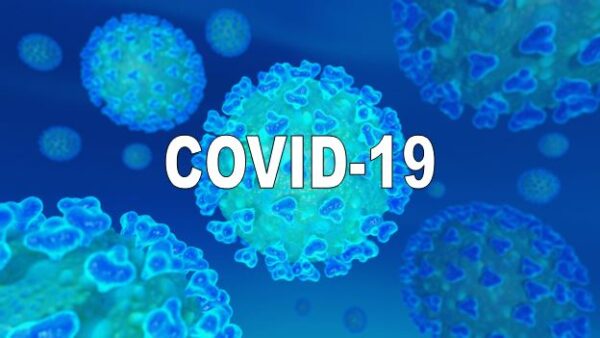 There are now over 100 confirmed cases of COVID-19 in Butler County, according to the state’s Department of Health daily report.

16 new cases were recorded today—bringing the county’s total to 107.

And the state of Pennsylvania is now has over 14,500 confirmed cases—with 240 reported deaths.

Meanwhile, as of yesterday there were 16 patients being treated for COVID-19 symptoms at Butler Memorial Hospital—four of those patients are in ICU.

Butler Health System also says they’ve performed nearly 1,500 tests at Butler Memorial Hospital and about 285 tests at Clarion Hospital. The results of over 300 Butler tests have not yet been received but a total of 86 have come back positive so far.

There have been over 76,000 negative tests in the state.