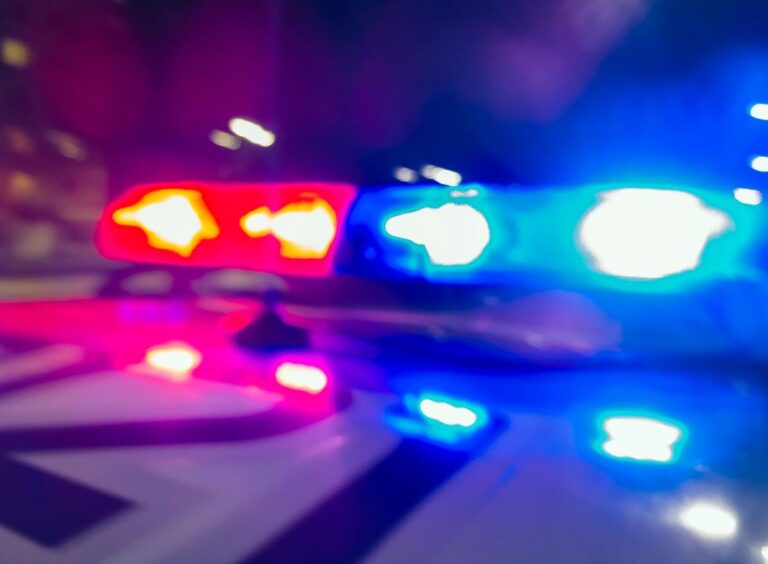 No injuries were reported after a Florida man struck several vehicles, including an emergency vehicle, last week in Grove City.

According to the Grove City Police, 20-year-old Charles Brannan from Tampa, Florida, attempted to pass a vehicle that was stopped for emergency traffic last week near the intersection of E Main Street and Maple Street.

Authorities say that the man’s vehicle then collided with an ambulance and the vehicle that he attempted to pass.  His vehicle was later towed from the scene.

Police cited the motorist for Failure to Yield to an Emergency Vehicle.