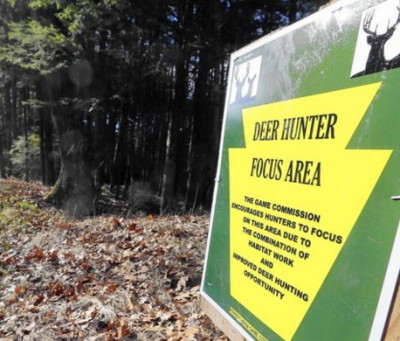 A graduate of Slippery Rock University has been promoted to a new position within the Pennsylvania Game Commission.

Former Land Management Group Supervisor in the Northeast Region Michael Beahm has been named the new Director of the Southcentral Region Office in Huntingdon, PA.

Beahm graduated from SRU in the early 90s before becoming a game warden in Lehigh County. He also served in the U.S. Army Reserve as well as Iraq in 2003 and 2004.

Beahm said that his priorities in his new position will include managing Chronic Wasting Disease in deer and elk populations as well as preservation of other wildlife species like the ruffed grouse.