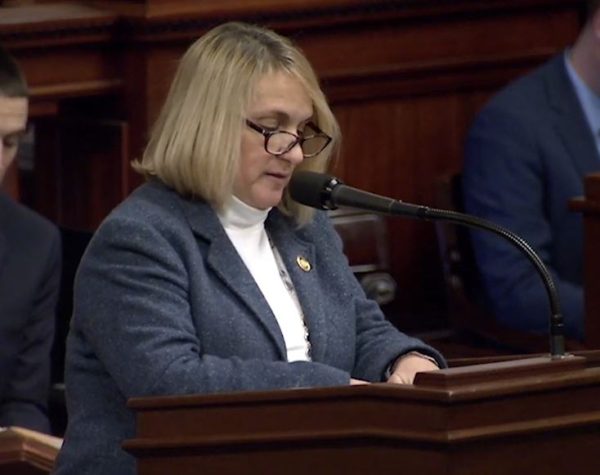 A couple local lawmakers have been appointed as committee members for the new legislative session.

Republican State Representative Aaron Bernstine will serve on the House Commerce, Game and Fisheries, Health, and Insurance committees. Republican State Representative Marci Mustello has been appointed to the House Transportation, Agriculture and Rural Affairs, Liquor Control, and Human Services committees. Mustello has also been appointed as a Deputy Whip and will work to bring teams of legislators together and communicate with leadership.

House committees study each bill that is proposed and then determine which will be advanced to the full House for consideration. Committees also conduct public hearings on key issues and serve as a resource for members and others.