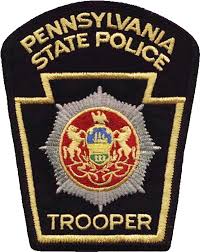 Authorities are asking for the public’s help in identifying the suspect or suspects involved in a recent case of criminal mischief that occurred in Donegal Township.

According to the Pennsylvania State Police, at least one unknown person recently flattened tires on a vehicle parked at a residence on Arrowhead Ridge Lane.

Police say that the incident occurred sometime between midnight on September 23rd and September 25th.  A description of the suspect or suspects was not available.

Anyone with information about this case is encouraged call the State Police in Butler at 724-284-8100.