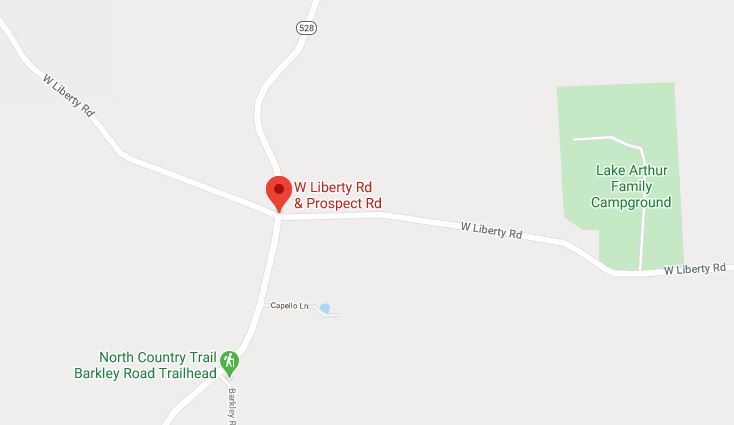 Over 300 Residents Without Power After One Car Crash In Brady Twp.

Over 300 residents in northern Butler County are without power after an accident this morning.

The one vehicle crash happened just before 11 a.m. at the intersection of Prospect and West Liberty Roads in Brady Township. Dispatchers say the vehicle crashed into a utility pole, knocking down the wires.

Details are unclear as to what caused the crash.

Central Electric Cooperative did not immediately say when power would be restored to customers.

The post Over 300 Residents Without Power After One Car Crash In Brady Twp. appeared first on ButlerRadio.com – Butler, PA.