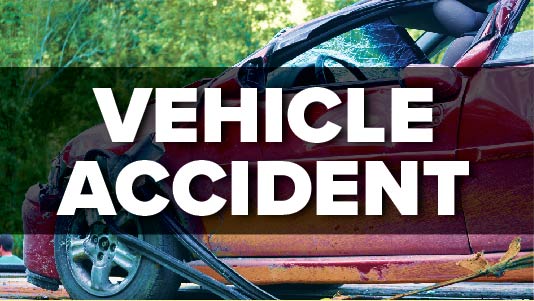 One woman was injured Thursday morning in an accident in Connoquenessing Township.

It happened around 9 a.m. on Evans City Road at the intersection with Reibold Road.

When emergency crews arrived, one woman was on the ground with a lower leg injury. An ambulance was called to the scene to treat her.