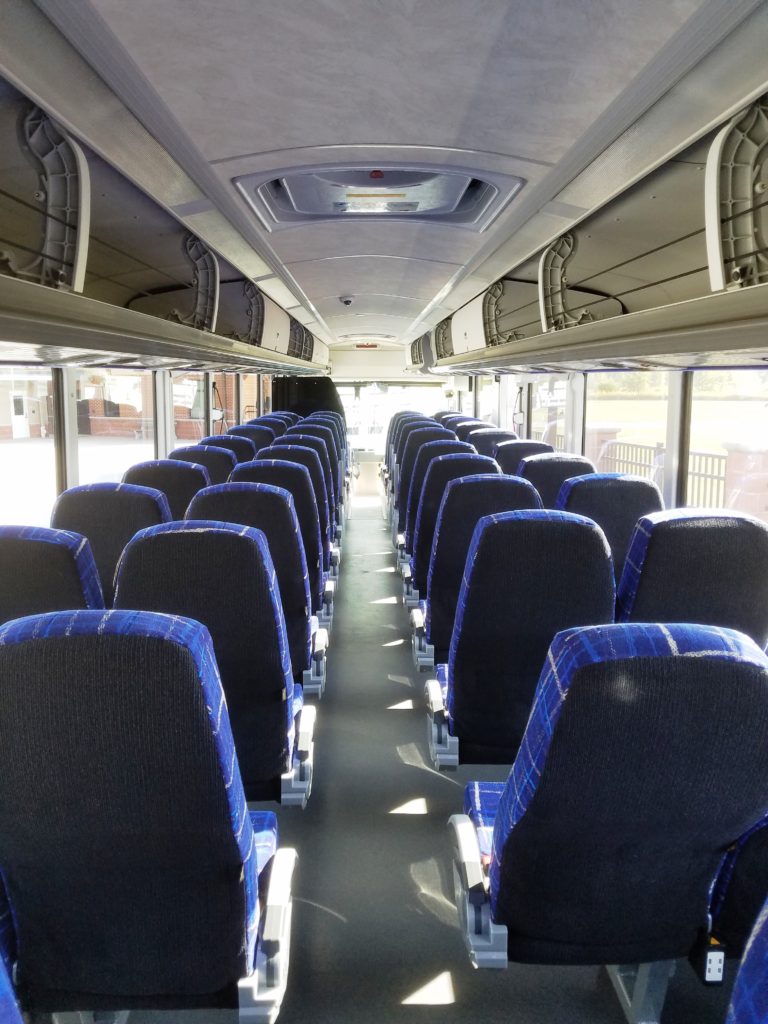 After receiving feedback from a rider on their commuter service to Pittsburgh, the Butler Transit Authority is looking into possibly making some bus schedule changes.

The rider informed the board Tuesday night about his belief that if BTA offered a bus leaving Pittsburgh at 4:15 p.m. daily, there would be a large number of people who would choose to ride.

The board voted to give Executive Director John Paul permission to investigate the possibility of moving the departure time of the 5:30 bus which has very low ridership to earlier in the afternoon.

One of the entities Paul needs to clear this adjustment with before any change could be made is the Pittsburgh Port Authority to make sure that time is available to load a Butler bus.