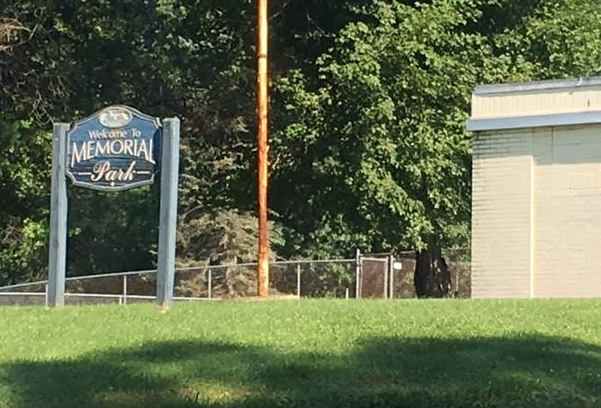 Playgrounds in the city of Butler are now open.

Director of Parks and Public Property Councilman Jeff Smith announced Friday afternoon that with Butler County moving into the green phase of reopening several changes have been made.

In addition to the playgrounds reopening, games are now permitted on baseball, football, and softball fields at Father Marinaro, Whippo Avenue, and Memorial Park with no more than 90 people attending including spectators. Basketball courts are also open for games with a maximum of 40 people on any one court at one time.

These changes are based on the recommendations of the Pennsylvania Recreation and Parks Society with guidance from the PA Department of Health and the administration of Governor Tom Wolf.