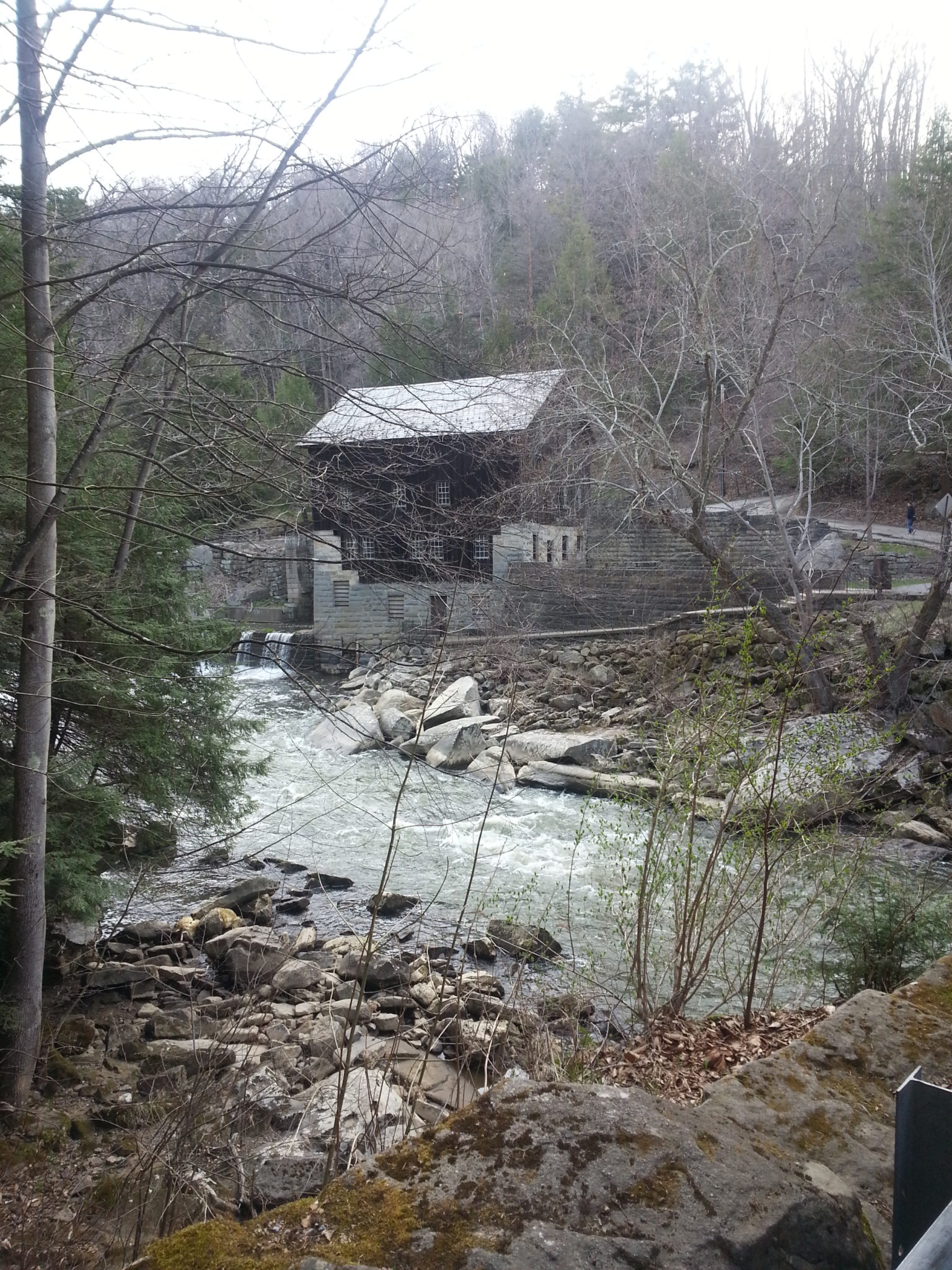 Body Recovered From McConnells Mill That Of Man Missing Since May

The search has ended for a man who fell into the water at McConnells Mill State Park in May.

Park Manager Dustin Drew confirmed that the body of 38-year-old Jeff Hanby II was recovered Thursday by rescue crews two months after he slipped on a rock into Slippery Rock Creek.

An immediate search began for Hanby led by friends, family members, and park personnel. That search continued in some form until his body was recovered Thursday.

Park officials thanked all first responder and rescue organizations for their assistance through this search which will now provide closure to the family.

The post Body Recovered From McConnells Mill That Of Man Missing Since May appeared first on ButlerRadio.com – Butler, PA.